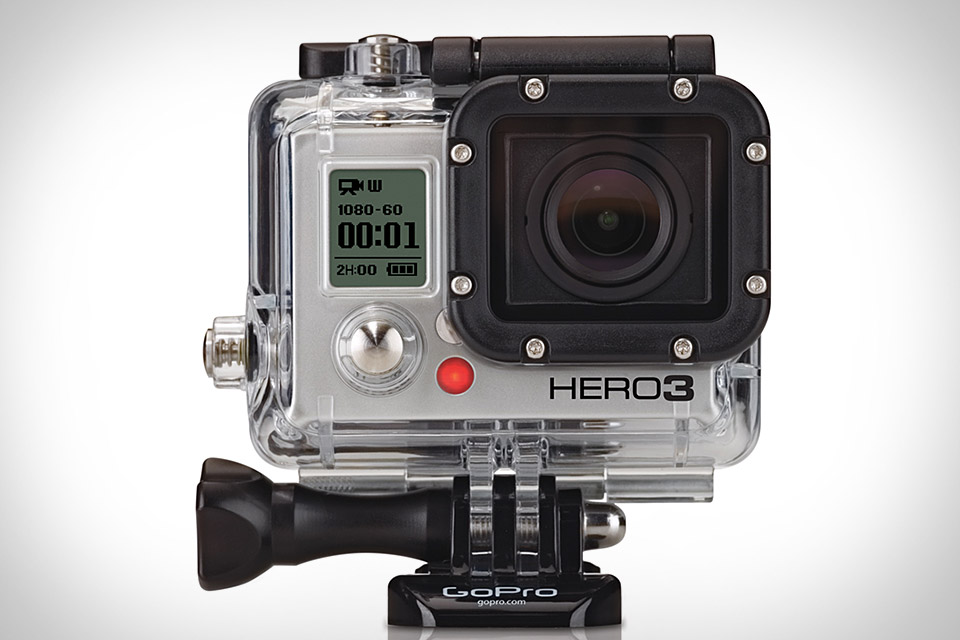 In my previous post about my motorcycle adventure in Vietnam I mentioned that I could’ve kicked myself for not buying a GoPro camera.
Well, now I bought one. And what an incredible nice toy it is. However, buying the little gadget turned out to be a textbook “rip-off the-the-stupid-guy-story”. I should’ve known better to be honest and blame myself for my foolishness….

And it actually all started pretty well. I found a shop in Central Hong Kong, Photo Scientific, that sells the GoPro camera. The price was reasonable, HKD 2800 for the GoPro Hero 3. That’s quite a bit more than you pay in the U.S. but still considerably cheaper compared to what you pay in Europe.

So I entered the shop, picked the camera and feeling so happy to have a new gadget to tinker with, let my guard down. Hey, after all I’m in Hong Kong, right! It’s not China. People don’t screw you over here, correct?

“Do you need a micro SD card?”, the shop attendant inquired. “The GoPro needs a particular SD card, not a normal one. We have a 32GB card, that is enough space for four hours of 1080HP video.”

Did I need one? Of course I did! So I asked him to add it to the bill, paid and left.

This being in the 21st century, I took out my iPhone and went on Amazon to check the prices. It turned out, the stupid card I bought for almost 100 bucks less than USD 30 in the States. And even in Hong Kong there are shops that seem to sell if for around HKD 200.

So I was just “overcharged” HKD 500. What a mind-blowing stupid idiot I was…. I was thinking what HKD 500 could buy you…. There’s a pub in Wanchai called Carneggies that offers a bottle of Corona for just HKD 10 Friday nights. So I just wasted 50 beers due to my utter incompetence….

A never ending variation of four-letter words starting with “s” and “f” crossed my mind. I wasn’t cursing the shop attendant. After all, he did his job, ripping off stupid tourists. I was angry with myself for being so careless. That wouldn’t have happened to me in Mainland China. Whenever I’m in China, I automatically switch to an unconscious “watch out, they’re here to screw you over” mode. But in Hong Kong, I let my guard down, and this is what happened…

Luckily, people are more reasonable in Hong Kong. I went back to the shop and told the guy I don’t need the card. I had to buy an accessory for the GoPro camera (a spare battery which came in handy the next day) and he refunded the balance.

I then went to the Wanchai Computer Centre and bought the same SD card for just HKD 240.

So the story ended rather well for me and I could try out my toy on the next day. I mounted it on my motorbike and rode around Hong Kong for six hours. The video below shows one video. I used the Flymount to mount the GoPro on the handle. It worked out really well…